All posts tagged in: Steffen Seibert 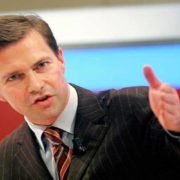 Germany extended an arms embargo on Saudi Arabia for another six months in a move that put a strain on European arms exporters. Having already been .. 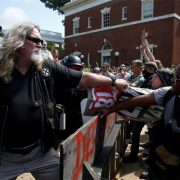 Against “Violence on Many Sides”: EU Leaders Condemn Neo-Nazi Rally in the US

Britain and Germany have strongly condemned the recent white nationalist rally in Charlottesville, Virginia, that left a 32-year-old woman dead and .. 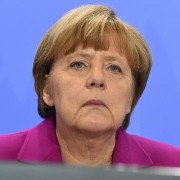 German chancellor Angela Merkel will not attend a WWII memorial parade in Moscow on 9 May due to Russia’s aggression in Ukraine, her spokesman, ..