All posts tagged in: Sven Giegold 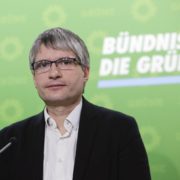 The EU’s anti-tax fraud program Fiscalis will see a bigger budget in the upcoming budgetary period after the European Parliament approved a revised .. 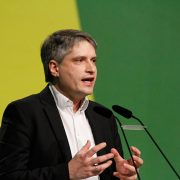 As Malta took over the EU’s rotating presidency at the beginning of the new year, it was immediately accused of being a tax haven since some .. 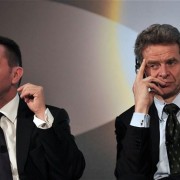 A ‘troika’ of main bailout institutions active in the European Union – the International Monetary Fund, the European Central Bank and the EU ..