All posts tagged in: Sylvie Goulard 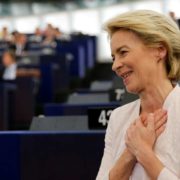 The composition and portfolio distribution of her College of Commissioners, announced by Ursula von der Leyen, the first female European Commission .. 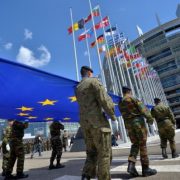 The United Kingdom has blocked the creation of the EU military, objecting to the word “operational HQ” in the text of the proposal. The planned ..