All posts tagged in: Syriza party 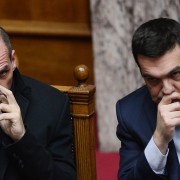 Greece’s Debt Crunch: Deal with the EU Unlikely This Week

Greece and its creditors are unlikely to strike a deal during the Eurogroup meeting in Riga on 23 April because the government in Athens still has .. 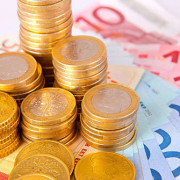 The ECB-Style QE: Set to Have ‘Very Little Success’?