All posts tagged in: Taiwan 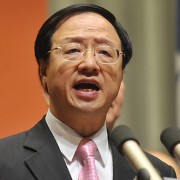 Former Taiwan’s PM: Not Just Trade – The EU Should ‘Help Change the Nature of the Chinese Regime’

EUBULLETIN talked in an EXCLUSIVE INTERVIEW with former Prime Minister of Taiwan, Mr Jiang Yi-huah, among other interesting and important issues, .. 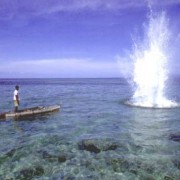 The European Union has recently given Taiwan and the Comoros six months to strengthen their legal environment against illegal fishing. If they fail .. 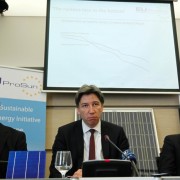 China’s Dumping in Solar Industry: EC Launches a Probe into the Allegations

The European Union announced that the block’s regulators started investigating the solar power panel industry in China in response to allegations .. 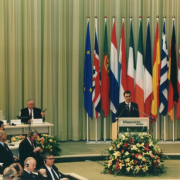 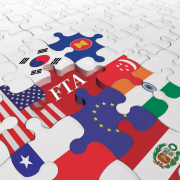 Since the initiation of the ‘Global Europe’ strategy, which set out a new agenda reflecting European strategic priorities in trade, the European ..