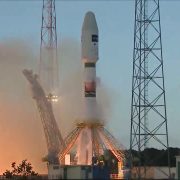 Morocco has launched its first observation satellite designed for civilian and military purposes, surveillance of the country’s borders and the .. 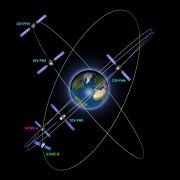 Services of Galileo, the European satellite navigation program will start by the end of 2014, which will open up new business opportunities. With the .. 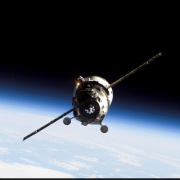