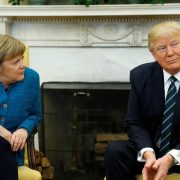 What’s Next for Transatlantic Ties: The Donald Trump Effect on German Politics

With Germany’s federal election coming up later this week, the country’s campaign is coming to its end. In addition to the usual slogans, .. 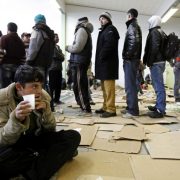 European Union interior ministers have given a green light to the plans to finance refugee camps in North Africa. The camps would be used by the ..