All posts tagged in: Tobruk 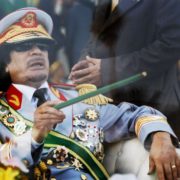 A Democratic Transition Unfulfilled: Libya 10 Years After the 2011 Revolution

Since 2011, Libya has been increasingly described as politically, militarily and territorially fragmented, lacking a strong central authority and .. 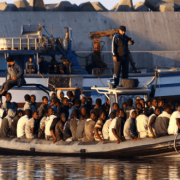 A Blow to EU Migrant Ambitions: Libyan Court Says ‘No’ to Deal with Italy

A Libyan court has suspended a deal struck with Italy aiming to reduce refugee boat crossings across the Mediterranean Sea. The court did not provide ..