All posts tagged in: trade agreements 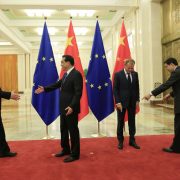 Mapping the Impact of Brexit: What Will It Mean for China-EU Relations?

The EU-China relations are of critical importance for both the EU and China but also for the world at large given their contributions to the global .. 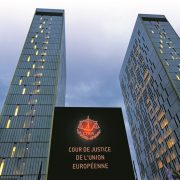 The Court of Justice of the European Union (ECJ) has declared that trade and liberalization deals signed between the EU and the Kingdom of Morocco ..