All posts tagged in: Trafficking 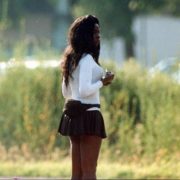 Nigerian women constitute the majority among the victims of human trafficking from Africa to Europe, with most of them being forced into .. 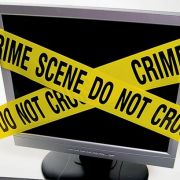 It seems that cybercrime in the world has become a hot business and more profitable than drugs trafficking as the annual global cost of internet ..