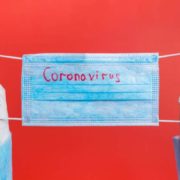 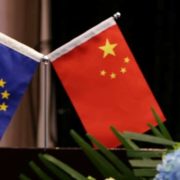 “…the EU has been too naïve in our relations with China,” the EU’s foreign policy chief Josep Borrell said on Tuesday (9 June), .. 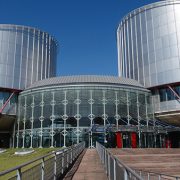 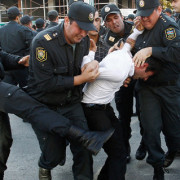