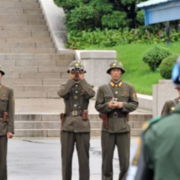 The European Union has blacklisted additional 21 entities and one person as part of the international restrictive measures against the Democratic .. 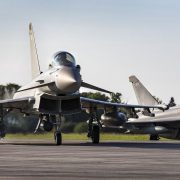 Europe More Fragile Than Ever: Britain to Lend Its Military to EU After Brexit

Great Britain promised yesterday (12 September) that it would cooperate with the European Union to implement foreign sanctions following the Brexit ..