All posts tagged in: uropean Union 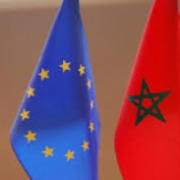 Preliminary results in Morocco show two moderate parties on course to win almost half the seats in parliament, with the liberal RNI party having won .. 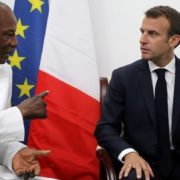 The European Union on Sunday (5 September) condemned the coup d’état in Guinea, in which special forces soldiers ousted the country’s ..