All posts tagged in: US Congress 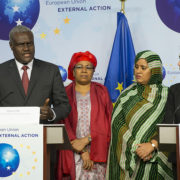 Sahel Under the Radar: EU Strategies in the Troubled Region

When it comes to international affairs, the countries south of the Sahara Desert in northwestern regions of the Africa Sahel belt – Mauritania, .. 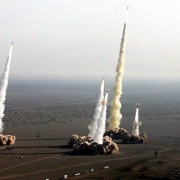 EUBULLETIN talked in an exclusive interview with Mr Perviz S. Khazai, who is currently one of the leaders of National Council of Resistance of .. 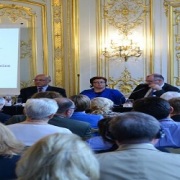