All posts tagged in: Vienna 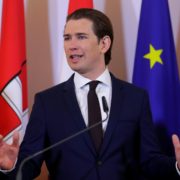 Austrian Chancellor Sebastian Kurz is calling for the resumption of the Syrian talks that were launched in Vienna in 2015. The negotiations aimed to .. 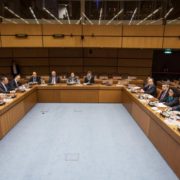 A conference on the future of Syria ended two days ago in Russia (30 January) with a statement ignoring the key opposition demands, including calls .. 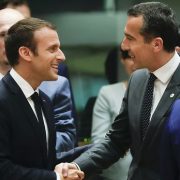 “A Radical Reform of Europe”: French and Austrian Leaders Outline Their Vision

The French and Austrian leaders have called for a “radical reform of Europe” during their meeting in Vienna. French President Emmanuel Macron and ..