All posts tagged in: Vladislav Goranov 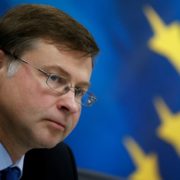 Bulgaria’s bid to join the Eurozone has been approved by Eurozone finance ministers. The country is thus one step closer to the adoption of the .. 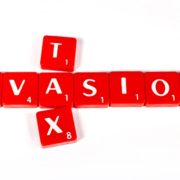 Going Lenient on Tax Evasion? – Number of EU-Designed Tax Havens Slashed in Half

The European Union has slashed almost in half the number of countries on its blacklist of tax havens earlier this week. Brussels has removed the big ..