All posts tagged in: Wagner 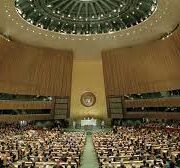 Take No Sides: Why Africa’s Stance on Ukraine Is Not Aligned with the West

Russia’s invasion of Ukraine has resumed the West and Russia’s intense rivalry, echoing the Cold War era. In this conjuncture, many African ..

The political and economic instability of the Sahel is as clear as day following a second coup in Mali in May 2021 (just nine months after the .. 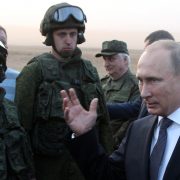 Russia’s Return to Africa: Testing the Limits of EU Power

Russia has been aggressively pursuing its strategic objectives in Africa in recent years — securing a foothold in the eastern Mediterranean, ..