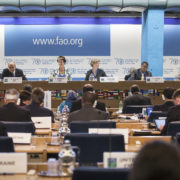 Food insecurity is once again rising around the world. Arif Husain, chief economist of the UN’s World Food Program, says that hunger and migration .. 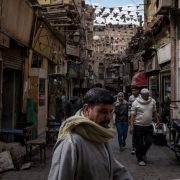 Egypt has been stricken by the highest level of inflation the country has seen in a decade. The annual urban inflation, currently at about 28%, ..