All posts tagged in: Zdzislaw Krasnodebski 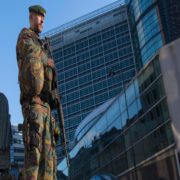 The European Parliament has voted for a deal establishing the multi-billion European Defence Fund (EDF), which meant giving up control over the .. 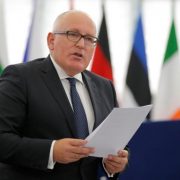 Poland in Spotlight: Democracy and Rule of Law in Jeopardy

First Vice-President of the European Commission Frans Timmermans has criticized Poland for its planned reform of the judiciary system that is seen by ..