All posts tagged in: agreement 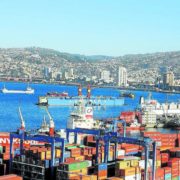 Revamping EU-Chilean Trade: The Making of a New Super Deal

The European Union and Chile would like to see a better association agreement between themselves in response to the flourishing trade flows that have .. 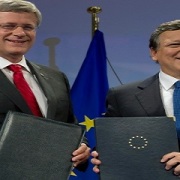 The European Union and Canada have finally signed a long-negotiated free trade agreement. The deal is believed to serve as an example for similar ..