All posts tagged in: AMISOM 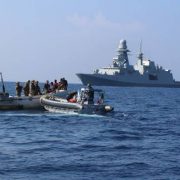 The Council yesterday (28 November) extended the mandate of the EU NAVFOR Somalia Operation Atalanta until the end of 2018. The Council has also .. 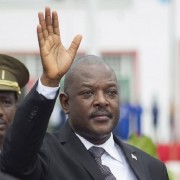 The European Union intends to stop funding Burundi’s peacekeeping contingent in Somalia’s AMISOM force in an attempt to make the country’s .. 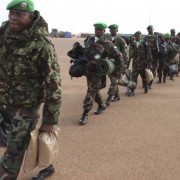 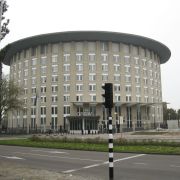 EU Governance of the Threat of Piracy off the Coast of Somalia Bibi van Ginkel (Netherlands Institute of International Relations – ..