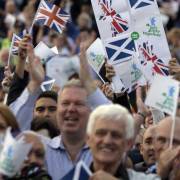 EU and NATO Relieved after Scotland’s ‘No’ Vote

After the results of the Scottish independence referendum were in on Friday (19 September), and it was clear that the answer was a resounding .. 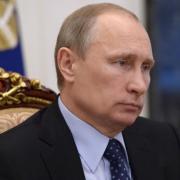 Just before Ukraine’s President Petro Poroshenko was about to sign his country’s EU association pact in Brussels yesterday (26 June), Russia was .. 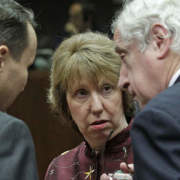 As the US backs Ukraine’s use of force in the country’s eastern regions, military chiefs across the EU have suggested that the Ukraine crisis ..