All posts tagged in: Angelino Alfano 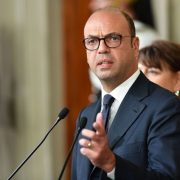 Italy has prepared a draft proposal to resettle about 1,000 migrants who are currently stranded in Libya around the world. Italian Foreign Minister .. 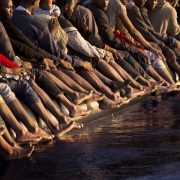 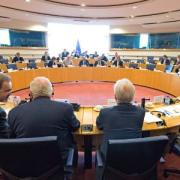 The European Commission said yesterday that it was open to demands for more financial assistance to those Member States that are affected by .. 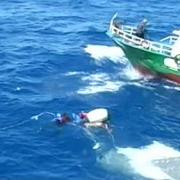 In a statement made following the tragic accident off the Italian island of Lampedusa where some 200 would be immigrants died, the European ..