All posts tagged in: ASEAN 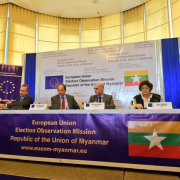 The European Union has been at the forefront of steering Myanmar’s engagement with the international community as the country is trying to .. 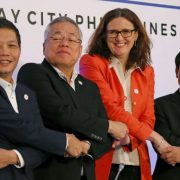 The European Union and the Association of Southeast Asian Nations (ASEAN) will try to give a second chance and breath a fresh air to the talks on a .. 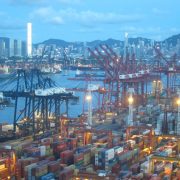 Europe-Asia Relations: Becoming a Priority in the Age of Trump

The new American administration has yet to define its relationship with Asia. While Washington is making a well-thought-out policy towards Asia, .. 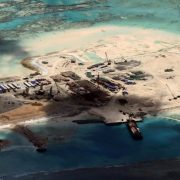 The EU’s Stake in the South China Sea

Annika Linck (Collège d’Europe) Much of the South China Sea is subject to overlapping and contradicting claims of sovereignty by China, .. 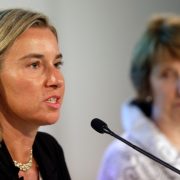