All posts tagged in: Bamako 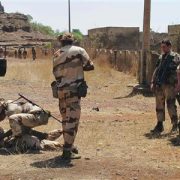 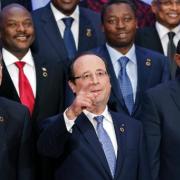 France wants to persuade EU member states to help fund and provide equipment for a future pan-African military force because, as French president ..