All posts tagged in: Barack Obama 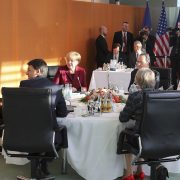 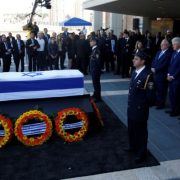 The Death of a Legend: EU Leaders Pay Tribute to Israel’s Shimon Peres

EU leaders have paid tribute to Shimon Peres who passed away last week (28 September) aged 93, two weeks after he had suffered a massive stroke. .. 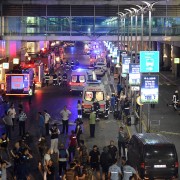 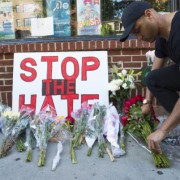 EU President, Donald Tusk, and President of the European Commission, Jean-Claude Juncker, have sent their condolences to US President Barack Obama on ..