All posts tagged in: Beata Szydlo 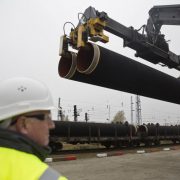 The European Commission said last week that it would speed up talks with Russia over a new gas pipeline to Germany despite a lack of unity among .. 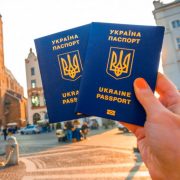 The European Parliament gave its final approval to a visa waiver for the Ukrainian nationals who will now have up to three months of visa-free travel .. 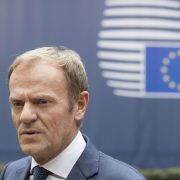 The European Union leaders reappointed former Polish President Donald Tusk as the President of the European Council despite the strong objections of .. 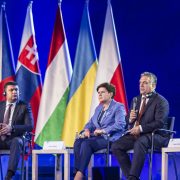 Readying for Bratislava Summit: Visegrad Teams Up to Push a Common Agenda

Four Visegrad countries are going to team up to formulate and push through their joint agenda before next week’s Bratislava summit on the future of .. 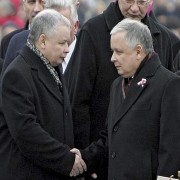 Before Poland’s parliamentary elections in October last year, many liberal-thinking Poles had been worrying what the looming victory of Jaroslaw ..