All posts tagged in: Belgrade 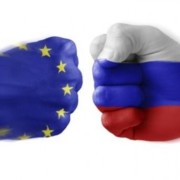 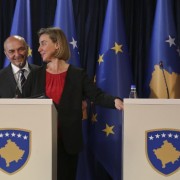 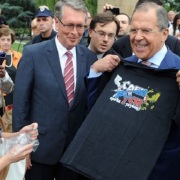 Russian Foreign Minister Sergei Lavrov reiterated the position that his country “respects and supports” the European integration of Serbia, a ..