All posts tagged in: Bernard Cazeneuve 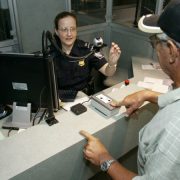 The European Commission is planning to introduce an EU-wide system of visa authorization for the citizens of countries that can enter the bloc’s .. 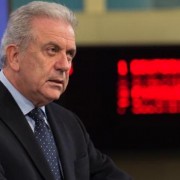 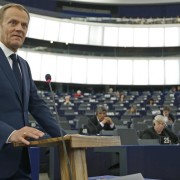 The President of the European Council, Donald Tusk, has urged the MEPs to support the establishment of an EU-wide shared data base which will contain ..