All posts tagged in: Black Sea 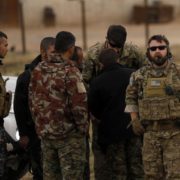 One Step Closer to a Rupture: Europe, the US and Turkey

Turkey’s offensive against the Kurdish YPG in northern Syria has left relations with its Western partners in tatters. After encouraging Turkey to .. 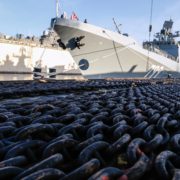 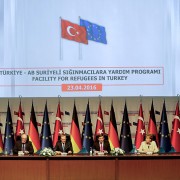