All posts tagged in: BRIC 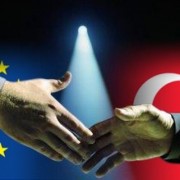 The European Union and Turkey: Transforming the European Periphery into European Borderlands

Meltem Müftüler-Baç (Robert Schuman Centre for Advanced Studies) Turkey has always been a key player on the European periphery. It has been part .. 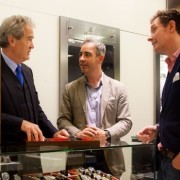 The Crisis is Over : Households Spend on Brands

The marketing consultancy Millward Brown has published its annual list of the world’s most valuable brands called BrandZ. According to BrandZ, top .. 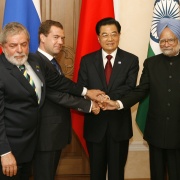 Who Will Replace the BRIC?

Brazil, Russia, India and China were coined ‘BRIC’ only a few years ago, but the ‘group’ might be already falling apart. According to ..