All posts tagged in: Bulgaria 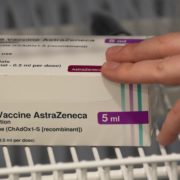 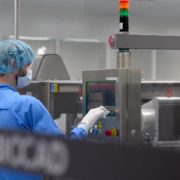 The EU should share corona-vaccines with former Soviet countries on its eastern flank, according to 13 foreign ministers from member states in the .. 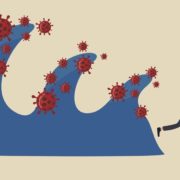 Countries across Europe are seeing a resurgence in COVID-19 cases after successfully slowing outbreaks earlier this year. Some countries – such as ..

Europe is experiencing a resurgence in COVID-19 cases after successfully controlling outbreaks early in the year. Dr Hans Kluge, the World Health ..