All posts tagged in: chemical 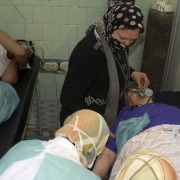 US is Arming Syrian Rebels?

Though Moscow may seem taking the lead on the diplomatic front in Syrian conflict, the behind-scene war between the US and Russia continues and .. 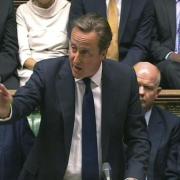 Despite the alleged use of deadly chemical weapons by the Syrian regime and the horrible images broadcast around the world of men, women & ..