All posts tagged in: Christian Schulz 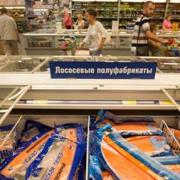 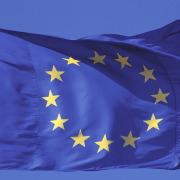 The recent data from economic indicators reveals that Europe’s recovery is stalling as the EU28’s second biggest economy – France – is going ..