All posts tagged in: EBRD

The European Union has formally extended its economic sanctions against Russian by another six months, until July 2019. While the current sanctions .. 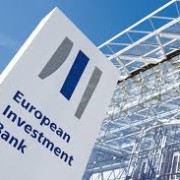 On Monday (28 September), China announced its intentions to deepen its cooperation with the EU on investment issues including increasing its own .. 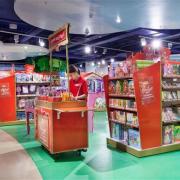 The European Bank for Reconstruction and Development (EBRD) has stopped its investments in Russia as part of the West’s sanctions in the aftermath .. 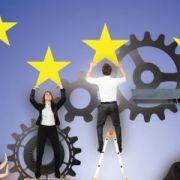 A European Monetary Fund in the Making?

The recent idea of the European Parliament to create a European Monetary Fund (EMF) might sound a bit farfetched at first sight. The European Union .. 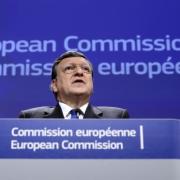 Jose Manuel Barroso, President of the European Commission, announced on Wednesday (March 6) that the European Union would provide Ukraine with ..