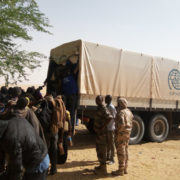 Outsourcing Europe’s Southern Border: The Sahara, a Desert in Movement 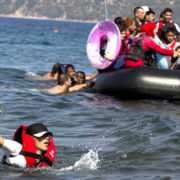 Migration Through the Mediterranean: Mapping the EU Response

Since 2014, European citizens have been engaged in an intensifying discussion about migration. This is the result of an unprecedented increase in .. 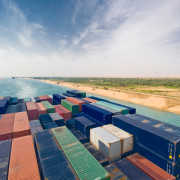 A Short Assessment of the ECOWAS – EU Economic Partnership Agreement

Evita Schmieg (Stiftung Wissenschaft und Politik) The vast majority of experts agree that the The Economic Partnership Agreements (EPAs) between the ..