All posts tagged in: EFSI 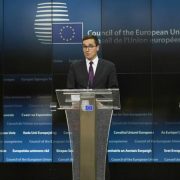 The Slovak presidency finalized the EU budget for the coming year with focus on security and competitiveness. More money will be allocated to the .. 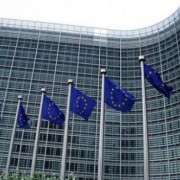 The Commission yesterday (30 June) proposed the 2017 draft EU Budget of €134.9 billion with the focus on three main areas – the ongoing recovery .. 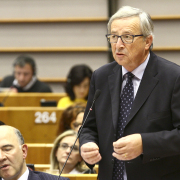 The EU Commission has finally revealed more details about the anticipated €315 billion investment plan by saying a little bit more about its first ..