All posts tagged in: Egypt

In the latest in a series of provocative actions linked to the exploration of oil and gas in the eastern Mediterranean, Turkey recently carried out .. 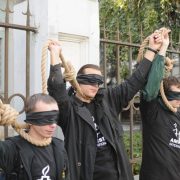 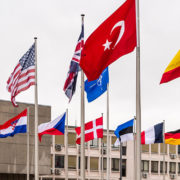 This year, as it celebrates the 25th anniversary of the Barcelona Declaration and the launching of the EuroMediterranean Partnership, the European .. 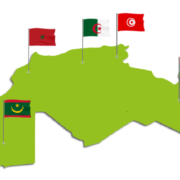 A Return to Africa: Why North African States Are Looking South

European policymakers have generally looked at North Africa through a Mediterranean lens. Since at least the Barcelona process of Euro-Mediterranean ..