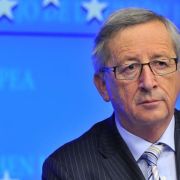 The Juncker Commission, the Return of Politics?

The designation of the Juncker Commission was different from the others. Previously, portfolios had been seized only after a fight among member .. 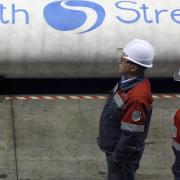 The unexpected decision by Russia to stop working on the controversial South Stream gas pipeline project demonstrates the need of the European Union ..