All posts tagged in: ETIAS

Citizens of more than 60 countries will need a travel authorization from the European Union before travelling, starting in 2021. The EU announced .. 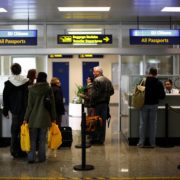 The European Union would like to grant UK nationals visa-free travel after Brexit if they travel for pleasure on a short trip. The European Council .. 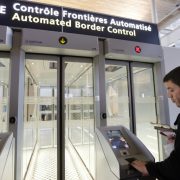 The European Union is about to introduce an electronic system similar to that of the United States’ ESTA to get personal information on ..