All posts tagged in: Euro Crisis 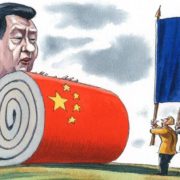 China at the Gates: A New Power Audit of EU-China Relations

China has become more influential within the European Union since the first 2009 Power Audit of the European Council on Foreign Relations. China’s .. 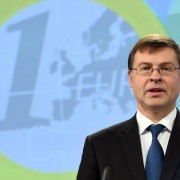 Deputy European Commission chief, Valdis Dombrovskis, who is in charge of the single currency and social dialogue, said that the Eurozone is not .. 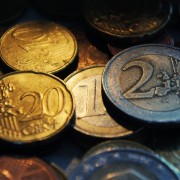 Björn Fägersten (Swedish Institute of International Affairs) The Euro crisis has fallen upon Europe at the end of the first decade of this century. ..