All posts tagged in: European integration 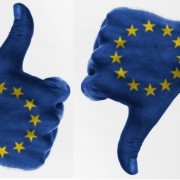 Euroscepticism or Europhobia: Voice vs. Exit?

Yves Bertoncini and Nicole Koenig (Notre Europe – Jacques Delors Institute) Is the European integration coming to an end? In the last elections to .. 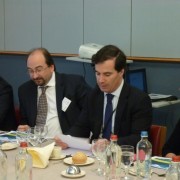 EU-Wide Survey: Pros and Cons of Being EU Citizen

In early 2014, 157 citizens from 18 European Union Member States took part in a survey whose aim was to discuss their visions of the EU and their ..