All posts tagged in: European market 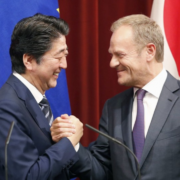 The EU-Japan free trade agreement that removes the vast majority of the €1 billion of duties paid annually by EU companies exporting to Japan has .. 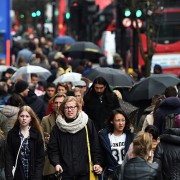 Labor Mobility in the Euro Area: Cure or Curse? 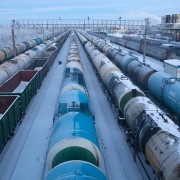 Greg Arrowsmith and Charlotte Billingham (Foundation for European Progressive Studies) A decision in the field of energy policy and climate .. 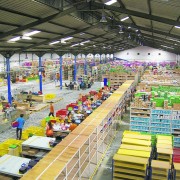 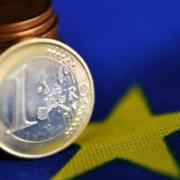 Denmark and Germany Benefit Most from EU Common Market

The Danish and German economies have benefited most from the expansion of the single European market based on the study published by the Bertelsmann ..