All posts tagged in: Eurostat 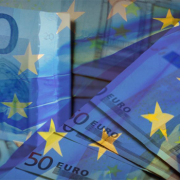 The Eurozone economy grew faster over last 12 months through June this year than previously forecasted, according to the figures released by the .. 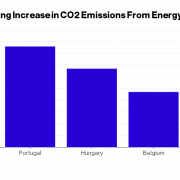 Eurostat, the European Union’s statistical office, has announced (3 May) that carbon dioxide (CO2) emissions from fossil fuel combustion went up by .. 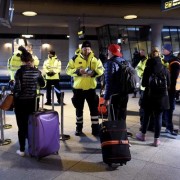 The European Union announced that it would host talks with Germany, Sweden and Denmark about new border checks and controls that have raised .. 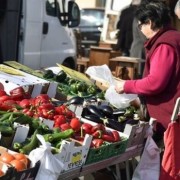 The Eurozone has returned back to inflation in May with a higher than anticipated rise in consumer prices after almost half a year of stagnation. The .. 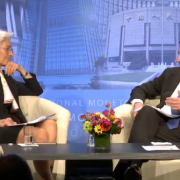