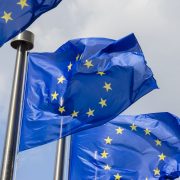 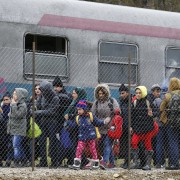 INTERVIEW with Libor Roucek, former MEP and Vice-President of the European Parliament EUBULLETIN has recently talked with Dr Libor Roucek, a former ..