All posts tagged in: financial crisis 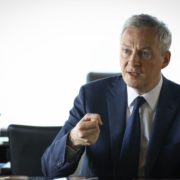 Not Ready for Another Crisis: EU Taking Soft Stance on Italian Budget Crisis

The Eurozone is not ready to face another economic crisis, French Finance Minister Bruno Le Maire said in an interview for the daily Le Parisien. He .. 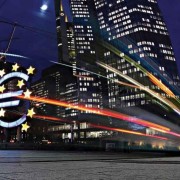 In the first quarter of 2016, the European Union grew at its fastest pace in five years, driven by unexpected growth rates in France and Spain. .. 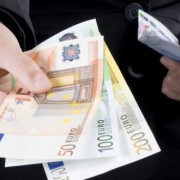 Dirk Schoenmaker (Bruegel) The Banking Union is a system of banking supervision and crisis management of banks at the EU level, which works on the .. 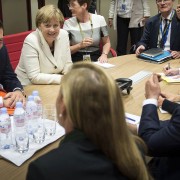 Costs and Benefits of Eurozone Breakup

Jens Nordvig (New Direction) The Eurozone has generally been considered a great success in its first ten years. A change occurred around 2010 when .. 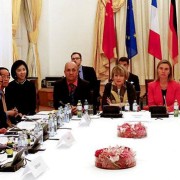 Global and Operational: A New Strategy for EU Foreign and Security Policy

Sven Biscop (Istituto Affari Internazionali) A new EU global strategy for the foreign and security policy is being prepared these days, which ..