All posts tagged in: Finland 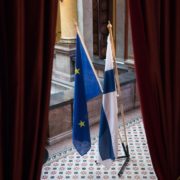 EU member states are working behind the scenes on a review of their leaders’ summits to boost their efficiency amid the mounting challenges posed .. 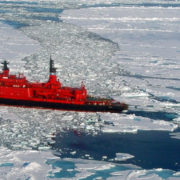 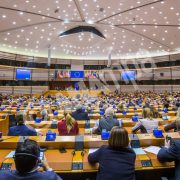 The EU Parliament said that EU countries must fulfill their obligations to accept asylum seekers from Italy and Greece, giving priority to .. 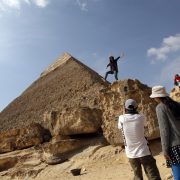 Egyptian tourism inhales after four European countries – Denmark, Sweden, Norway and Finland – have lifted travel restrictions that they have .. 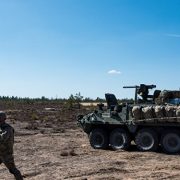 Bilateral Defense Treaties with the United States: Not an Alternative to NATO

Leo Michel (The Finnish Institute of International Affairs) The vision of Sweden and Finland calling for a defense treaty with the United States ..