All posts tagged in: Foreign Fighters 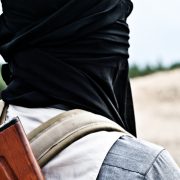 And Don’t Come Back! – Europe Tackling the Surge of Returning Foreign Fighters

Over the past year, the Islamic State has suffered major defeats throughout Iraq and Syria as a result of which the number of foreign fighters .. 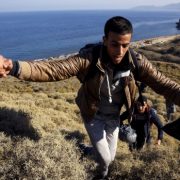 All EU nationals and citizens of third countries entering or leaving the EU will be systematically checked against a number of databases, such as of .. 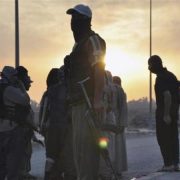 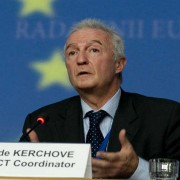 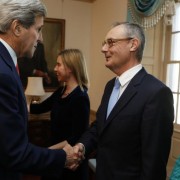 EU Ambassador to Washington, David O’Sullivan, and other EU leaders have said that the block might possibly get in a stand-off with the United ..