All posts tagged in: Gas Deal 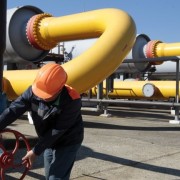 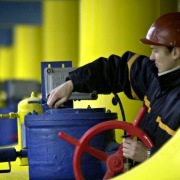 EU Brokers a Gas Deal between Kiev and Moscow

The European Union managed to broker an agreement between Russia and Ukraine over gas supplies during the upcoming winter. The deal will ensure that .. 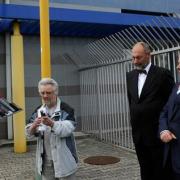 The Slovak economy ministry announced on Saturday (April 26) that the country had reached an agreement with Ukraine over access to European gas ..