All posts tagged in: Grexit 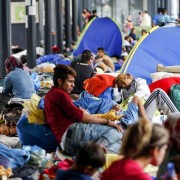 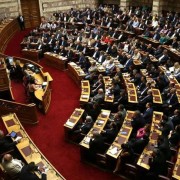 Eurozone Appreciates Greek Reform Efforts: Athens to Get Another €2 Billion

The Eurozone on Monday (23 November) gave a green light to a two billion euro payment to Greece after the Greek government had succeeded to meet the .. 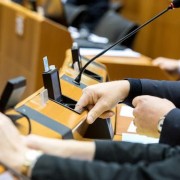 Team of Authors (Heinrich Böll Foundation) It has been more than a year since the last elections to the European Parliament and the approval of the .. 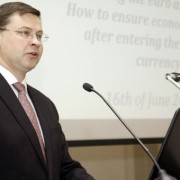 Valdis Dombrovskis, Commission Vice-President for the Euro and Social Dialogue, admitted that EU leaders discussed what could happen if Greece failed ..